Alexandria was the main trade hub for ancient Egypt. They were located next to the Mediterranean Sea, which allowed them to trade with civilizations from much further away. The port at Alexandria had the capacity to dock 1200 ships. They supported the trade of a plethora of different goods. These goods were used to help the city and empire prosper. 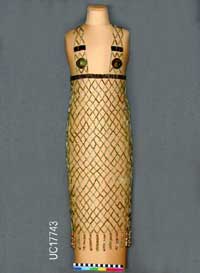 Textiles -Used for clothes, ropes
Like any other trade center, ideas were exchanged as much as any goods. The famous Library of Alexandria was home to around 700,000 volumes. This was only a small part of the bigger Museum, which was used as a research institution for astronomy, anatomy, and even zoology. Knowledge grew and flourished in this city.