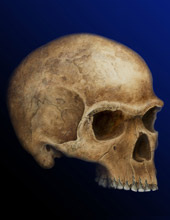 The oldest skull in the world.
Roughly 100,000 years ago there began a change in human history that was essential in creating the current state of the world; this change is early human migration. This is the act of relocating from one part of the world to another.  Before migration started, humans and pre-humans such as homo-erectus and Neanderthals exclusively lived in Africa.

The question of why these people began migrating is often asked and answers are often speculated. One can conclude that this migration took place for a number of reasons. The first reason is that these people were just fulfilling their need to survive. The environment of Africa was too difficult to inhabit. An example of this would be a place that had a very limited or no food supply, or an area plagued by natural disaster. Another cause of this migration would be the creation of language and creative thought.  Language allowed humans to connect on a deeper level and express ideas to each other. These made humans begin to think on a more creative level and develop curiosity. This curiosity created a desire to migrate.

As these humans left Africa they began populating places across the globe. The first area that migrated to was Eurasia. There were two routes taken. A route that was in the Nile Valley to the Middle East. The other was the Bab-el-Mandab Strait on the Red Sea to the Arabian Peninsula. Once people settled in this area, relocation to areas such as Australia, the Western Hemisphere, Pacific Islands and the rest of the world followed.

Details of early human migration were concluded with the use of fossils and genetic anthropology. The oldest human fossil remains were discovered in Africa, which was a skull. This provided evidence of their location previous to their migration to Eurasia. Archaeological findings go hand in hand with genetic theories. Genetic anthropology claims that humans came from a common ancestor, and these fossils further prove that theory by showing that they originated in Africa. 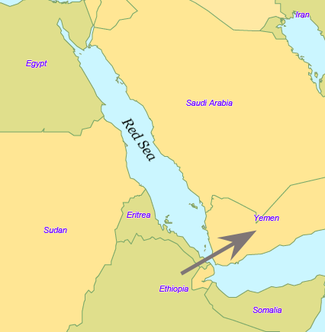 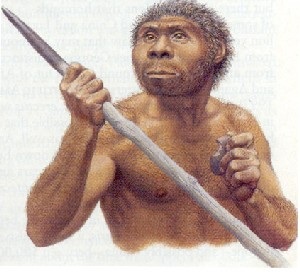