The History & Development of Greco-Roman Philosophy

The ancient Greek religions,  developed thousands of years ago. The religion was an adaptation of ideas from the Minoan civilization and the Mycenaen civilizations. In addition, ideas were also taken from Egyptian religions. By 900 B.C.E., most of the gods and goddesses had been ordered into a collection or deities which were honored in ancient Greece.

The Rise of Greco-Roman Philosophy/Religion

Homer and Hesiod were the writers who organized the gods of Greco-Roman Philosophy. In Homer’s the Illiad and the Odyssey, the family relationships between the numerous gods were explained. Each god has an individual power or responsibility. Examples of these gods would be Zeus, the highest god; Podeidon, the god of the sea; and Ares, the god of war. These gods have very human-like qualities. Homer had raised twelve gods over all other gods and housed them at Mount Olympus. While these gods could be viewed as cruel and selfish at times, they all had basic rules for good behavior. They were dedicated to their friends and family, honest, and brave. These Olympian gods had continued to be the focus of Greek culture and religion for sever hundred years. 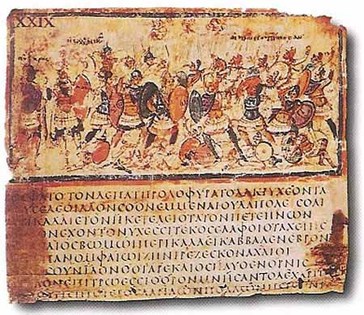 The ancient Greek and Roman worlds made significant contributions to religion and philosophy. The system of thinking that was recognized in both Greece and Rome was known as Greco Roman philosophy. Both Greek and Roman religion was polytheistic, many gods and goddesses were worshiped. It was believed that there were gods who manipulated all natural phenomena. Over time, most Greeks acknowledged a Pantheon (a group of all gods and goddesses) of twelve chief deities. These twelve gods and goddesses were known as the Olympian gods because they had allegedly lived on Mount Olympus, located in northern Greece. The reverence of these gods was associated to the political life of the city-state. All citizens had participated in the worship of these gods as an obligation to the state. The Romans had later produced their own deities that were very similar to the Greek Gods. 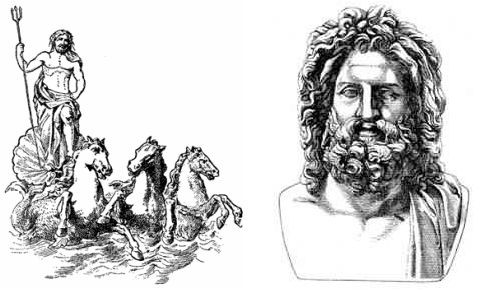 The gods and goddesses or the Greco-Roman religion had impacted the ancient Greeks and Romans tremendously. The people worshipped their deity’s daily. Religious rituals and ceremonies distinguished even the major life cycle events, such as birth, marriage, and death. Greek myths had made an effort to explain the mysteries of nature and life. This included the origin of the world and the creation of the seasons. Greek and Roman religion had no definite rules of “proper” behavior; in addition, there was no set of specific religious beliefs or principles to adhere to. Each civilian was able to determine how he or she was supposed to behave. The only requirement was to participate in the public’s official worship ceremonies.

Due to this unspiritual life, there were many opportunities to speculate what a good life meant and for how nature is constructed. Where religion had answered these questions in other cultures, Greco-Roman philosophy contributed to the discussion of these questions. This is what made Greco-Roman philosophy radical in the history of human thought. Greco-Roman philosophy had created the basis for the future Western Philosophy and had been the central religious and philosophical system of the western world until the 5th century C.E. It was perceived as humanities first effort to presenting rational explanations for the workings for the world without mythological content or the operation of gods to explain existence. 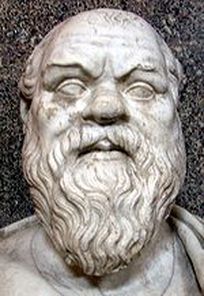 The Decline of Greco-Roman Philosophy

The Peloponnesian War in Greece was very damaging to the Greco-Roman belief system. The belief system had declined after Alexander the Great had conquered Greece. The Olympian Gods had seemed powerless to the people of Greece and soon after, the Greek Pantheon’s influence had weakened. By the 4th century C.E., Christianity had replaced it. Similarly, the gods of the Roman Pantheon also lost their reign after Augustus had come to power. The Roman emporers were worshiped as gods after their death, and the traditional gods were forgotten. By the end of the 4th century C.E., Theodosius had authorized the ban of the practice of Greco-Roman Philosophy.