In the last millennial before the Common Era, second wave civilizations were the apex of human development at that time. They had developed new technologies that allowed them to wage war more effectively, feed their population while creating a massive surplus, and maintain large territories. These civilizations allowed people to flourish and specialize in many different crafts, this allowed culture to boom during this time period. Religion spread far and wide, great artists unveiled timeless works, and intellectuals advanced a never ending quest for higher technologies. It is during this time period that we will take a closer look at some of these civilizations great works such as literature, architecture, and art.  As their cultures advanced, it was reflected through their many works and the way they built up their civilizations. It is important to understand how these civilizations developed and why mankind is the way it is today in order to know what the future holds. Go Forth And Learn 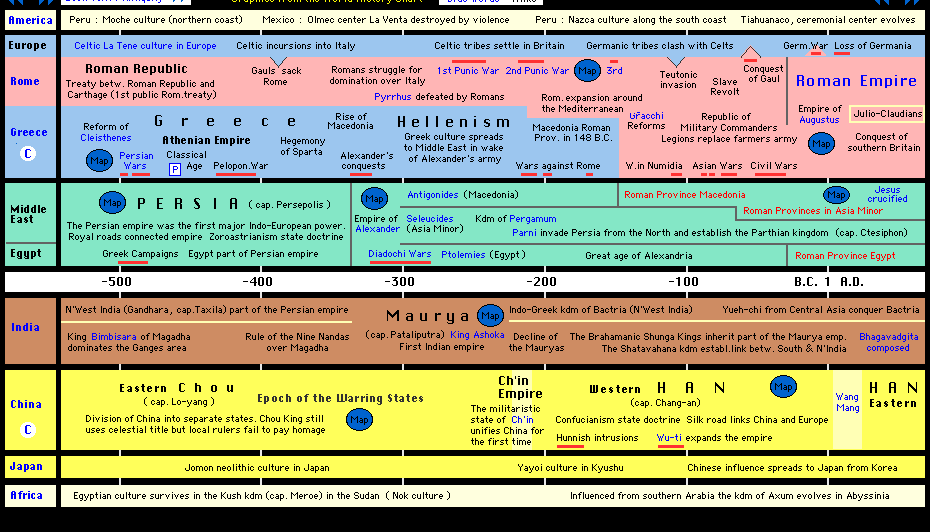